To understand AI, learn first about human evolution - or the lack of it. 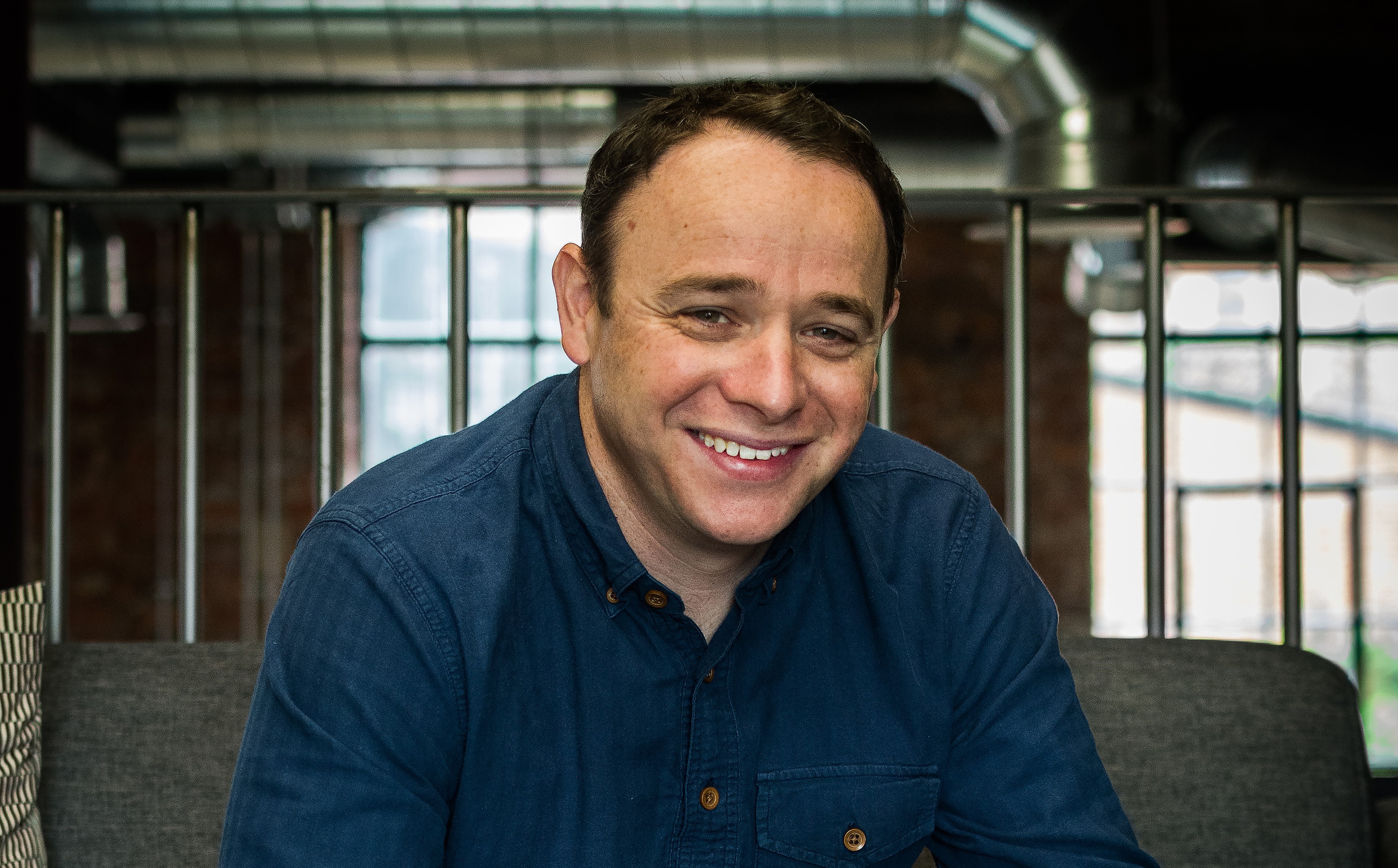 Jamie Hinton, CEO of Razor - the cutting technology company - brings a new perspective on why humans fear an AI future

I’m going to start off where all good stories about human evolution should … close your eyes and imagine you’re a neanderthal walking through a jungle.

Imagine something catches your peripheral vision, it’s GO time ... “TIGER! RUUUUN” you scream. Could have been the shadow of a bush or just a play of light, either way, you ran for your life and you’re safe now. The ones that didn’t run may have become Tiger lunch and the ones that fled, went home and carried on their genes. Evolution is basically this - survival.

Now think back to being a kid, you’re half asleep in your racing car bed. It’s just turned night time, the floorboards creak and a door teeters open. It has to be the bogie man. I mention kids but adults still fall victim to this kind of thing, how many of you have tip-toed down the stairs with a golf umbrella in hand ready to attack a fallen coat in the hall?

Whether it’s a shadow mistaken for a Tiger or a mystery bump in the night, the fear is the same. Human fear has remained the same for hundreds, thousands and million of years.

Humans are hardwired to fear something new, something different, something that could put everything that we know and love in danger.

So when we hear stuff like “AI will pose an existential threat to humanity”, why are we all so shocked that most people are scared to death?

Get some more perspective

Let’s think more about this. How long have we humans been around on this planet? ‘They’ suggest around six million years and that’s quite A. Long. Time.

About 1.9 million years ago, we had a bit of a brain size hop and developed the frontal lobe and the ability to speak a language. Over the past 2,000 years we have got a bit taller but nothing that exciting has really happened.

Now think about what it was like to live only 200 years ago. No cars, no planes, definitely no computers or medicine that was useful. Technology was fairly basic but it was there. We had ships and modes of transportation, they weren’t fast or efficient but better than swimming.

Over a hundred years ago we had the Wright brothers' first flight, then 69 years later, we have a Boeing 747. Just let that settle in for a moment. Big progress that makes your brain boggle.

Now ask yourself, how much have we evolved in the same time period - I would suggest not very much at all. We haven’t even adapted well to being sat behind desks let alone coming to terms with a technology many fear could replace some of our primary functions as humans.

But technology is great…

But surely technology is saving the world? It’s changing everything, we have to accept it or get eaten by a Tiger.

It’s not as simple as that. We must do more to help people, otherwise we’re never going to be able to harness these technologies truly for good in our world.

We need to have empathy for those who are fearful or reticent towards what is transforming our lives at a faster rate than ever before. We have to have empathy for how it is going to impact them and how they will navigate this completely uncharted territory. New tools like AI are so alien to what most people know, it’s ridiculous.

We need to be kind, we're all on this journey together.

We see it with AI, we’ve seen it with technology like our much awaited NHS Track & Trace app, humans won’t use something unless they trust it. As technologists we have to take a few simple but crucial steps to make people more comfortable with using emerging technologies.

AI doesn’t just make us more efficient, it has the legs to completely change the fabric of our society and our relationship with our working lives.

Myself and my team work in this world day in and day out, we know what’s possible. Bring people along with the possibilities and just remember, the world has changed, but we haven’t - some might still be scared of the bogie man, it’s our job as technologists to guide them to safety.

This piece is an extract of Jamie Hinton’s talk at AI Tech North which took place 12th-13th October 2020, watch the full talk here. Jamie Hinton is talking at (insert any upcoming events).

Most people who deal in software see it in code. Jamie sees it in living and breathing opportunities – that if applied in the right way – can not just bring real value, but supercharge any organisation.

Beginning his career writing scripts to automate his own job as a data uploader at one of Sheffield’s (then) largest technology agencies, it is this mindset of ceaseless innovation which gave life to Razor and its mission to always stay on the sharp edge of technology.

At Razor he challenges his team to think bigger. To harness the power of automation, VR, machine learning and focused design thinking to enhance business functions, experiences and intelligence beyond the client’s expectation.