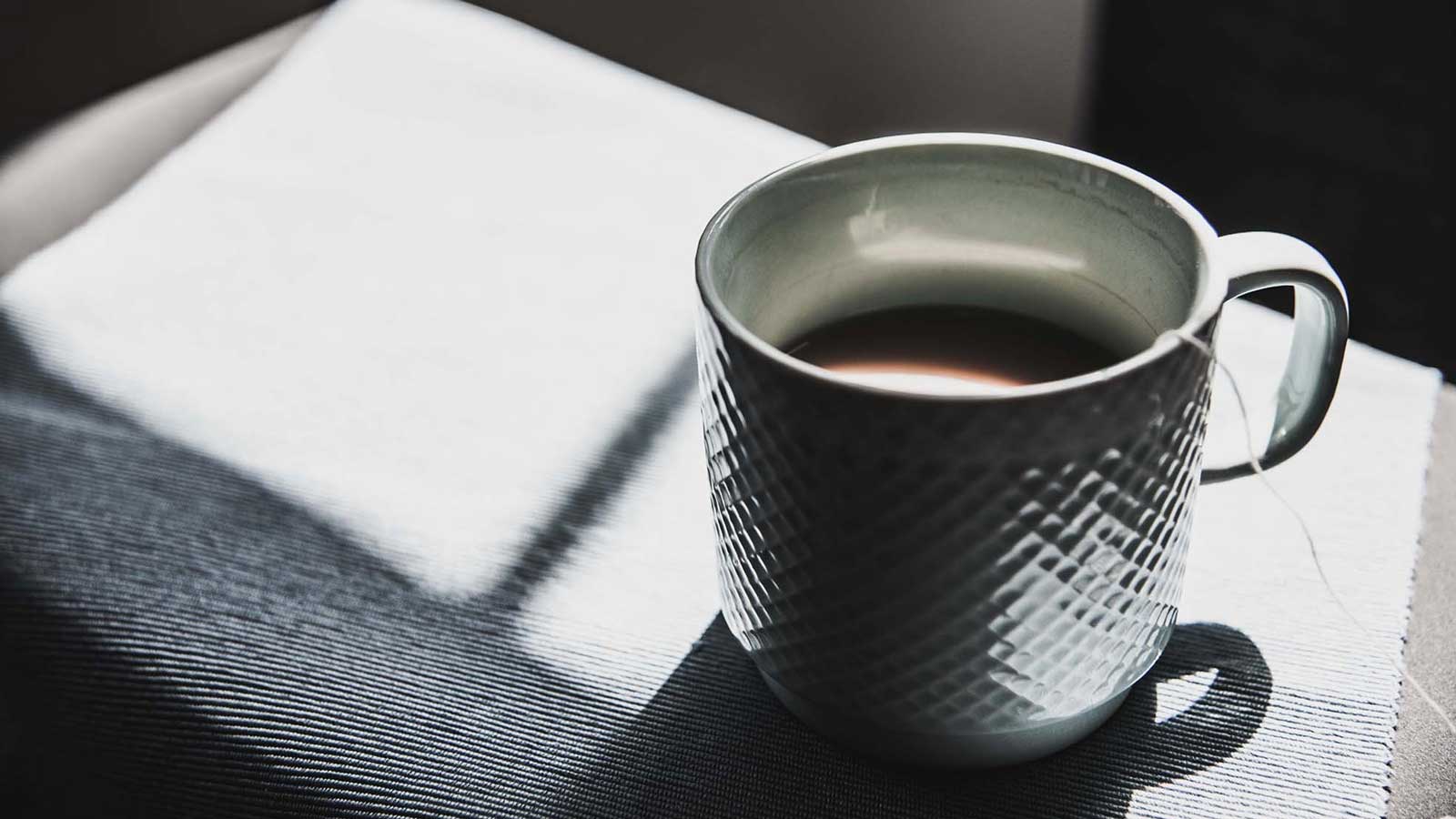 Sorry-not-sorry for the click-bait title. This will be the first of a series of posts on this subject.

Now I’ve got your attention; I’d like you to read this, it only takes several minutes. Of course, you’re free to choose not to.

See what I did there? I convinced you to stay. Sure, you stayed, you had a motivation. I gave you one; you’re only human, so you thirst for knowledge, you want to change people’s behaviours don’t you?

BJ Fogg believes that behaviour can be designed, and I’m inclined to agree. As a foremost authority on behavioural psychology he has put a lot of effort into explaining how behaviour works, and what needs to be in place for certain behaviours to take place.

I define "behavior" as (1) a type of person, (2) doing an action, (3) in a specific context/environment. pic.twitter.com/jDC7oyKnT1

Fogg explains a behaviour as:

a [type of person] doing an [action] in a [context]


However, for a behaviour to take place; three things must be sufficiently present: motivation, ability and a trigger. Summarised in this simple equation:

Let’s look at those aspects in more detail. Motivation, being the energy for action, is the most self explanatory. In the example above with the middle aged woman, her motivation could simply be that she is thirsty.

The ability aspect is basically how easy (or not) it is to do the thing. Fogg talks about investment (time / money), physical effort, brain cycles (how confusing something is), social deviance (whether it’s inside the parameters of what people perceive as “normal”), non-routineness (whether it’s too new, or requires specific timely interaction) all contributing to the ability to complete a task.

The trigger is the part that kicks the behaviour into motion: for example going back to the woman and her cup of tea, there could have been an ad break in the programme she was watching, or someone else in the house could have asked for a cup of tea.

When it comes to designing behaviour into our products and services, it gets a little more complicated, but the principle (and the formula) remain the same.

Essentially, it’s possible to map behaviours (both intended and present) using the Fogg formula. As with service design, we look at how the service works presently to see how we can make small changes that will make a difference; so too can we work in this way to change behaviours.

Changing behaviour (and proving it)

For the next part in this series I will attempt to prove that behaviour can be designed and therefore changed. I’m currently running an experiment, the results of which will be revealed in my next blog post within a couple of weeks. I will discuss whether or not the experiment was successful (the intended behavioural changes have occurred), and indicate where refinement could be made.