Razor go Back to School 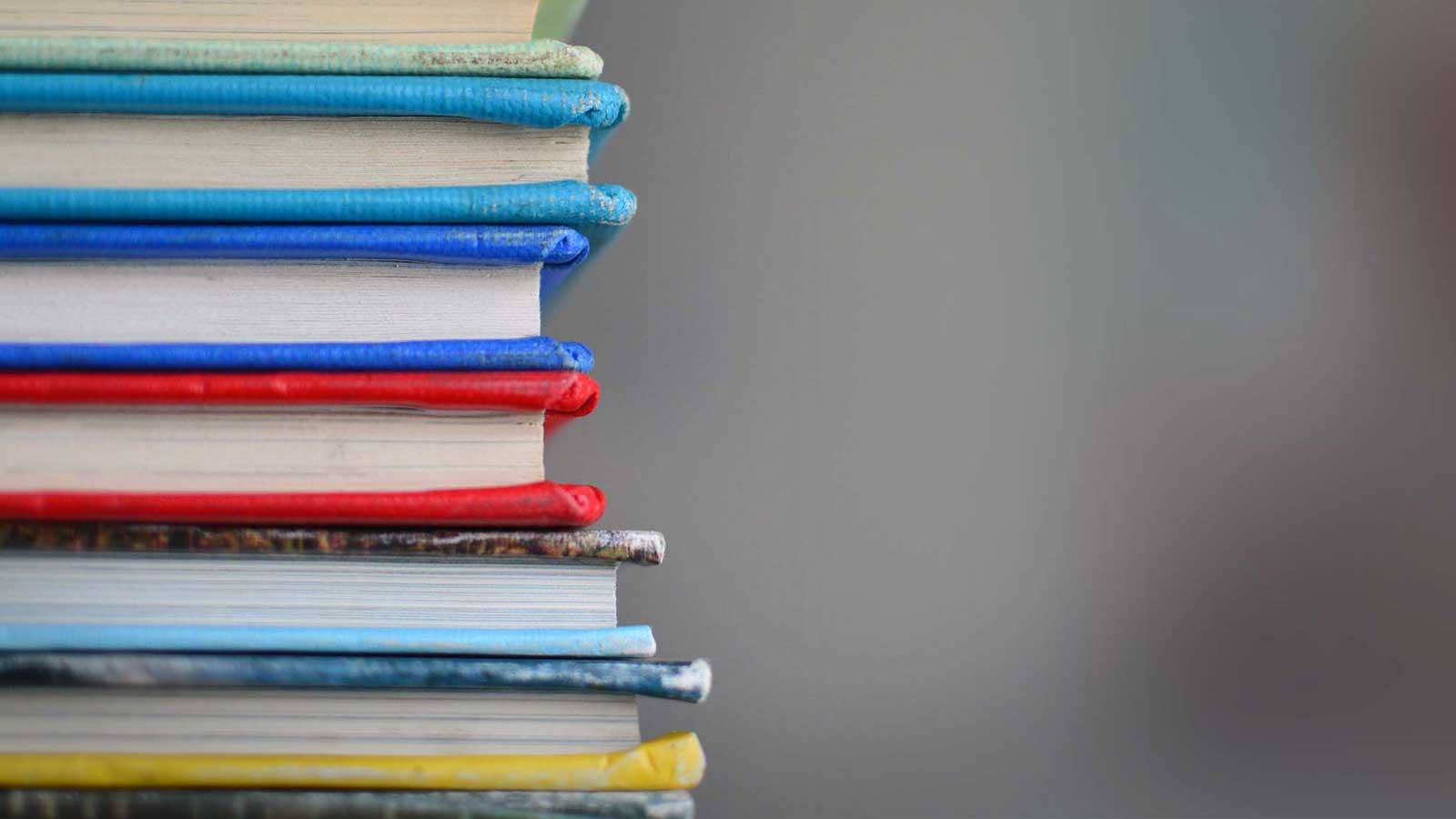 A couple of years ago a brand new high-tech college for 14-19-year-olds opened in Sheffield, UK where we are based. The college is called UTC Sheffield and has quickly gained an excellent reputation both within the city and up and down the country.

Back in July this year we got an interesting tweet asking if we could attend an employer event they were holding.

We attended the excellent session they arranged where they asked if we could make ourselves periodically available across the academic year, helping play a role in both supporting the students on their journey and shaping the next generation of tech workers. We discussed a few options of contribution, including setting a piece of coursework, running workshops and inputting to the exam board about the curriculum.

The session was also attended by lots of businesses and friends from the Sheffield tech network. You could feel in the room that we were all really excited by the prospect of trying something slightly different and being able to use our expertise to give back to our community.

Fast forward to yesterday, and we sent Laurie and Iain down to the UTC to run our first workshop with two different groups of students.

We began by thinking about what we could achieve within an hour and set ourselves some objectives:

What we settled on was a variation of the same sketching workshops we use in our co-creation process with clients. The main difference we needed to resolve however, was that when meeting with clients we have a common interest to focus on: the product. Without the same entry point, we chose to vary it up slightly and go in with something that made the exercise relevant to them, the students.

We chose the apps we all use every day.

The workshop began with a whole group discussion about these apps. Why do we open them? What do they do for us? What do they enable us to do?

We then split the students into smaller groups to choose a single app they all use, and identify how they think they could improve it. The final decisions they came to were all self-directed; the students had no hesitation offering up opinions and quickly coming to a group consensus on which app they’d like to improve and how.

Shortly afterwards the pens, scissors, glue and the same high-level paper prototyping kit we use in our real workshops were brought out, as we asked the students to redesign a part of an app they wish had been done differently.

We ended up with redesigns of Spotify, Facebook, Steam Mobile, and Snapchat but to name a few. We were blown away at the range of improvements the students came up with; from missing micro-interactions to sweeping information architecture faults, they really showed a wealth of critical and analytical thinking.

At the end of the session, the groups all presented their ideas back to the class.

We ran the workshop twice - once with Y13s and once with Y12s. The number of great ideas they produced was staggering. We even had one student who didn’t seem the slightest bit interested in software development at the start, tell us at the end that they thought the session was… wait for it… ‘good’. A glowing report from any previously disinterested 17 year old we hope you’ll agree.

Thanks so much to the UTC for inviting us down. It was an extremely rewarding and valuable experience for us.

We look forward to being involved further throughout the academic year.

Photo credit: Thanks to Jack Bonardt from Y13 for lending his impressive manual focus skills for all the photos in this post.