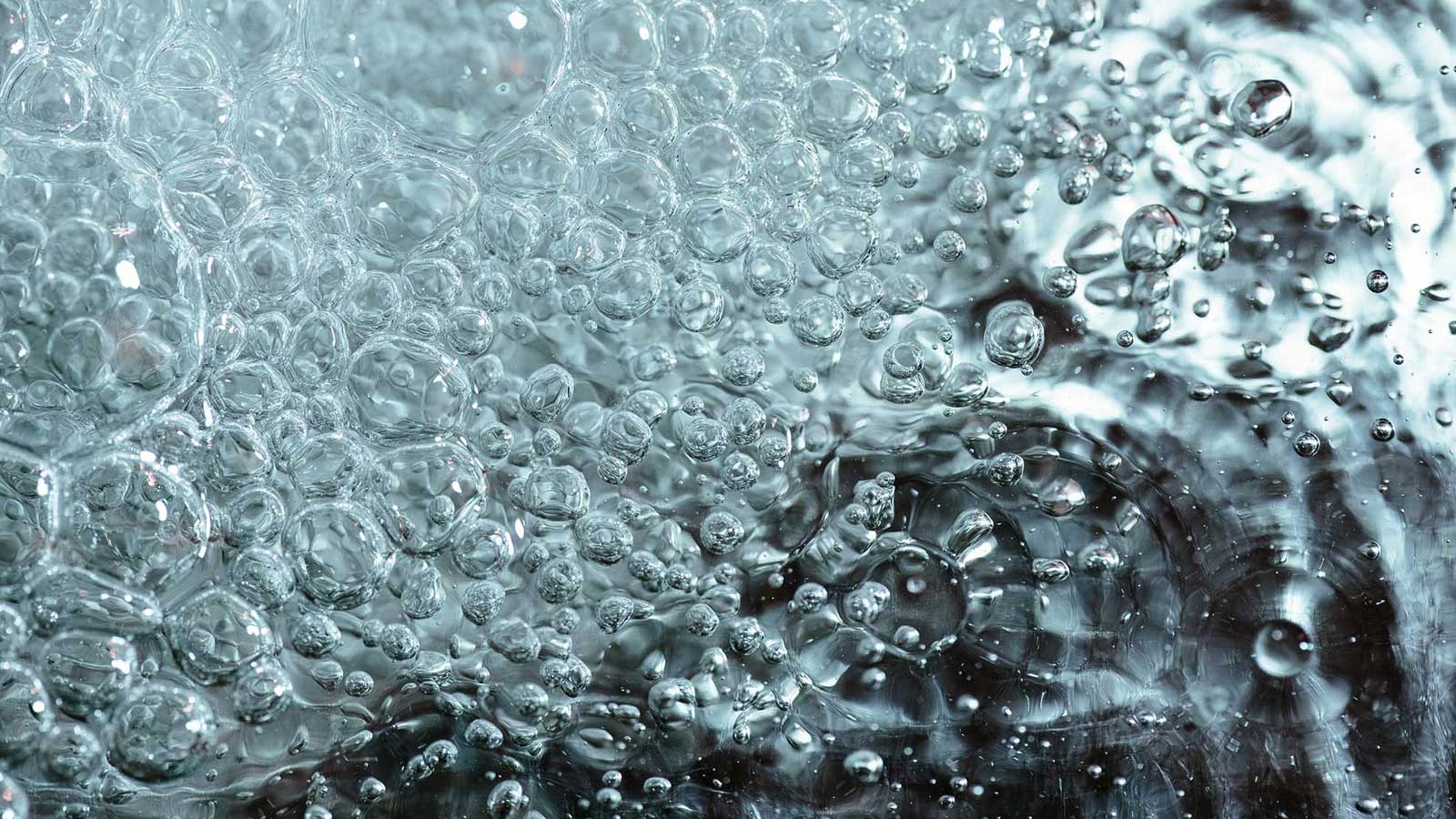 Part 2 - Changing behaviour (and proving it): the experiment

This is part two of a series of blog posts on the subject of influencing behaviour. In the first part I talked about the Fogg behaviour model which does a good job of explaining what behaviours are, and how they are set in motion.

To test this out I did a little (covert) experiment. Every now and then, when everyone at Razor gets really busy, we end up with a pile of washing up in the sink which nobody is willing to do.

You could say that the motivation is really low, but the ability is also hard to do because it would be time consuming and require a lot more physical effort. The trigger shouldn’t be a problem because someone will always need a teaspoon or a bowl.

To troubleshoot this behaviour so that I could redesign it to make others wash up more frequently, I needed to break this down:

Motivation is unlikely to change, it’s always going to be low, because, well, nobody really likes washing up.

The first thing I could do was make it easier, by giving people greater ability. In order to do this, I’d need to do at least one of two things (as identified previously):

I started thinking of ways to reduce the time and effort involved, but most of them involved actually doing the washing up myself, whilst I don’t mind doing that because I’m an all-round nice chap, it wouldn’t really help my experiment.

I settled on simply filling the washing up bowl every few hours, making sure the water was hot and clean with a steady supply of bubbles. I’d clean a few things but leave one or two things in the sink to see if my colleagues would wash the last few things, as well as anything else they were washing as they approached the sink.

Kinda. It’s worth remembering that there are a lot of variables at work here. The amount of staff on leave in any given week, the amount of (and which) dishes people use, the weather (if it’s a cold day, or it’s raining, people might opt to stay in at lunchtime rather than eat out), whether it’s a particularly busy week for everyone.

Simply filling the washing up bowl didn’t have a noticeable effect (other than me personally doing a lot more washing up – I had changed my own behaviour!). I believed I had made it easier for others to wash up (increased their ability), but perhaps there wasn’t a sufficient trigger to spur this behaviour.

As I wanted to keep this to be a covert experiment, I didn’t want to just shout at everyone telling them they should wash up; I had to be clever about it.

I opted to try and subliminally influence people by creating a simple poster.

Now at first, it appears to be a poster about designing behaviour, but actually…

I think this trigger was too subtle because it didn’t really help either.

Back to the drawing board: I decided to try one final thing after reading about Robert B. Cialdini’s principle of Social Proof1. Blending in a bit of friendly competition, I created a chart for people to fill in each time they washed up.

The interesting thing about this is I didn’t specify the size of the ‘load’ that constitutes washing up; washing up a spoon in this instance is just as legitimate as washing up a sink full. I ‘salted’ the chart before I put it up to make it look like others had acknowledged it; to make it seem, "normal" (that’s the Social Proof part).

The competition part was the main focus here though; this was what I was hoping would create the necessary motivation to kick the intended behaviour into motion. BJ Fogg talks about 3 core motivators; one of which is “seek social acceptance, avoid rejection” which is relevant to what I was trying to achieve here.

This kinda worked. Over the days immediately following the introduction of the chart, I noticed a reduction on the amount of washing up sat in the sink; I would say it was a minor success, but it wasn’t at all easy.

You’ll never believe how easy it is to influence behaviour… because it isn’t easy, but it is possible.

Morality, the chaperone of behaviour design

It goes without saying that changing behaviour could be abused by ne'er do wells. So it’s important to think about the repercussions of any behavioural design.

Consider that if someone found out that you were trying to dupe them into doing something they shouldn’t be, it could undermine their trust and damage your reputation.

All I was doing was creating a situation where people would find it easier to wash up in smaller batches, so I’ll sleep easy.