The thing about Black Friday... 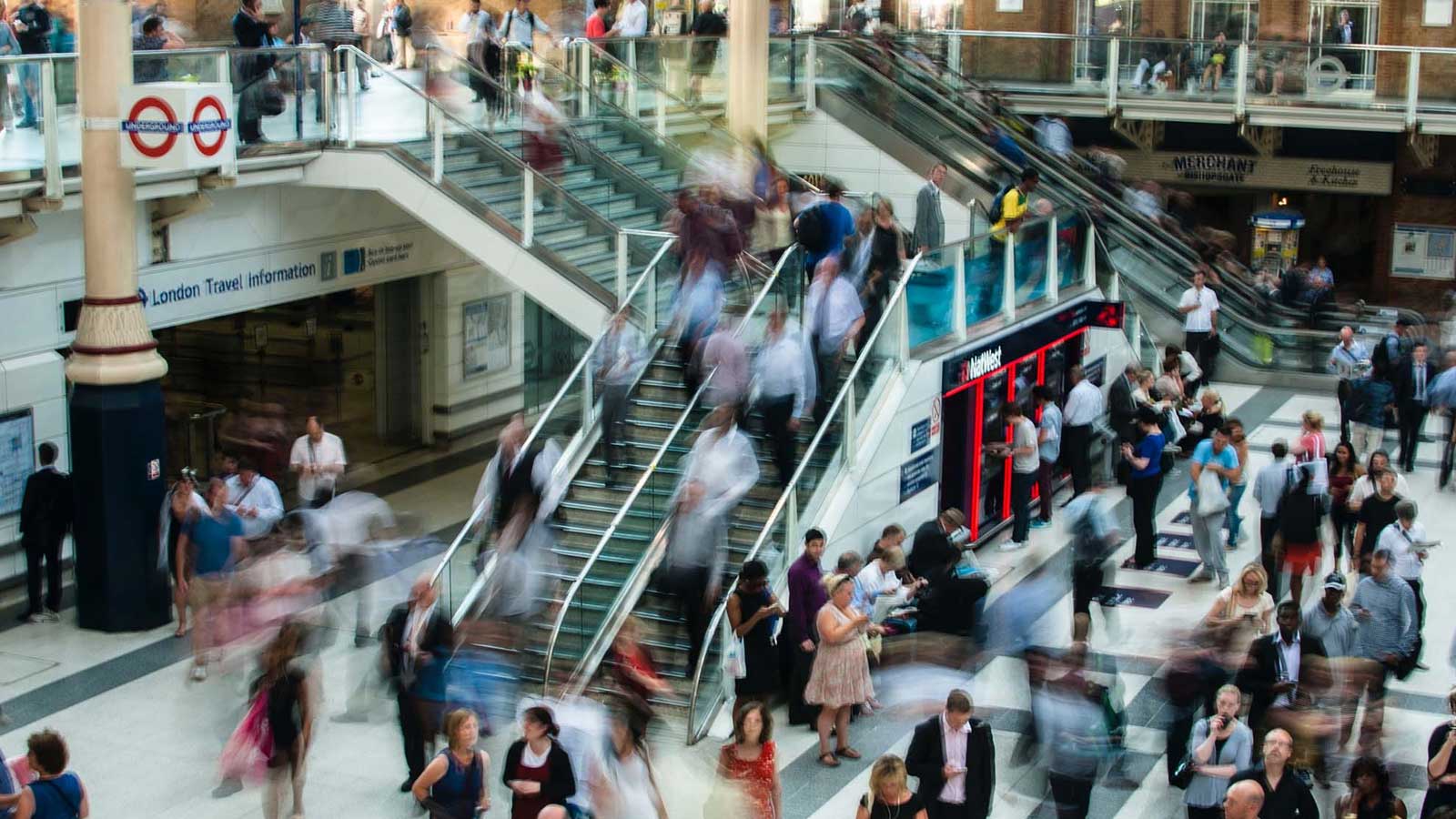 Black Friday and ‘Cyber Weekend’ are great for a bargain, but they’ve had their fair share of bad press and problems. Cast your minds back to 2014’s event, when scenes of frenzied shoppers in a mass tug of war for HD TVs were all over the news. Although they’re still very much present in physical stores, since then, we’ve seen many consumers opt to find their deals online instead, shopping from the comfort and safety of their own homes.

But going online hasn’t prevented shoppers from having to fight tooth and nail for their bargains. Every Black Friday, and indeed across the entire peak trading period, consumers have to compete with an array of challenges, from other shoppers to online queues and retailer websites that simply cannot stand up to the surge in demand that this time of year brings.

In order for retailers to reap the full benefits of the discount event, it’s essential they have infrastructure and selling platforms that can perform, unfazed by increased visitor traffic during these periods. In recent years, Black Friday has seen top retailers such as Game, Curry’s PC World and John Lewis’ websites go down during the biggest sales events.

Sadly, once again this year, many retailers failed to cope. Shoppers hoping to grab a bargain from Ted Baker were unable to get consistent access to their website. Both Game and John Lewis encountered problems again this year, Game’s site was down for three hours, while John Lewis’ also experienced some technical difficulty. With £1.6b spent online in the UK on Black Friday alone1, retailers really can’t afford for their websites to struggle, or they risk losing out to their competitors.

Retailers also have to ensure that their supply-chain is cohesive and functional during instances of high demand. Throughout the peak period, a vast number of parcels have to be processed, and retailers need to keep an eye on their stock levels to avoid disappointing shoppers. This can only be managed with suitable technology and systems that talk to each other.

For the likes of Amazon and other larger retailers, this is less of a problem, they have the money to spend on their tech, investing heavily in their infrastructure, which can handle steep peaks in interest and purchases. This can however be more of an issue for smaller retailers who have less spending power, as every minute of Black Friday can be vital and any issues with their systems can be the difference between profit and loss.

Black Friday puts a lot of stress on retailers, and can highlight some of the major problems within their business, as we’ve seen time and time again, this year being no exception. In some ways, it’s good that times of peak trading can point out areas which need improvement, but because it’s exactly when these cracks begin to show that performance needs to be at its very best, this can cause major issues.

Something which is becoming evident is that some retailers aren’t learning from their shortfalls. Many of the big names which had trouble during last year’s discounting event were again on the list of this year’s casualties. If retailers can evaluate what went wrong and what needs to be improved, their problems don’t need to be suffered in vain. However, if they continue to struggle to accommodate increased traffic, consumers will avoid them in future discounting events, instead finding a competitor that they know can perform.

Ensuring that your applications are efficient, and fine tuning the infrastructure that they sit on is vital to the performance of your business. If the infrastructure you have in place cannot withstand busy periods, this can be catastrophic, not just to your bottom line, but to your reputation and customer satisfaction. In isolation, elements of your solutions could be working perfectly well, but when the stress of Black Friday is applied, the mortar that holds these together can begin to crack.

Businesses shouldn’t wait until peak periods to assess whether their website, infrastructure and supply chain systems are functional enough for busy times, this is something which should be monitored and evaluated throughout the year to provide the very best functionality and experience for consumers.

This is especially important when we consider how the idiosyncrasies of each type of business’ customers can vary. Businesses will encounter their own peak trends, for example peak for one retailer might be two hours on a Friday afternoon, while another might be November to January. The point is, retailers need to be recognised on a case-by-case basis. One-size fits all, often doesn’t fit at all, so that’s where investment in technology will really reap the rewards.