It’s a man’s world? Being a woman in tech isn’t always hard 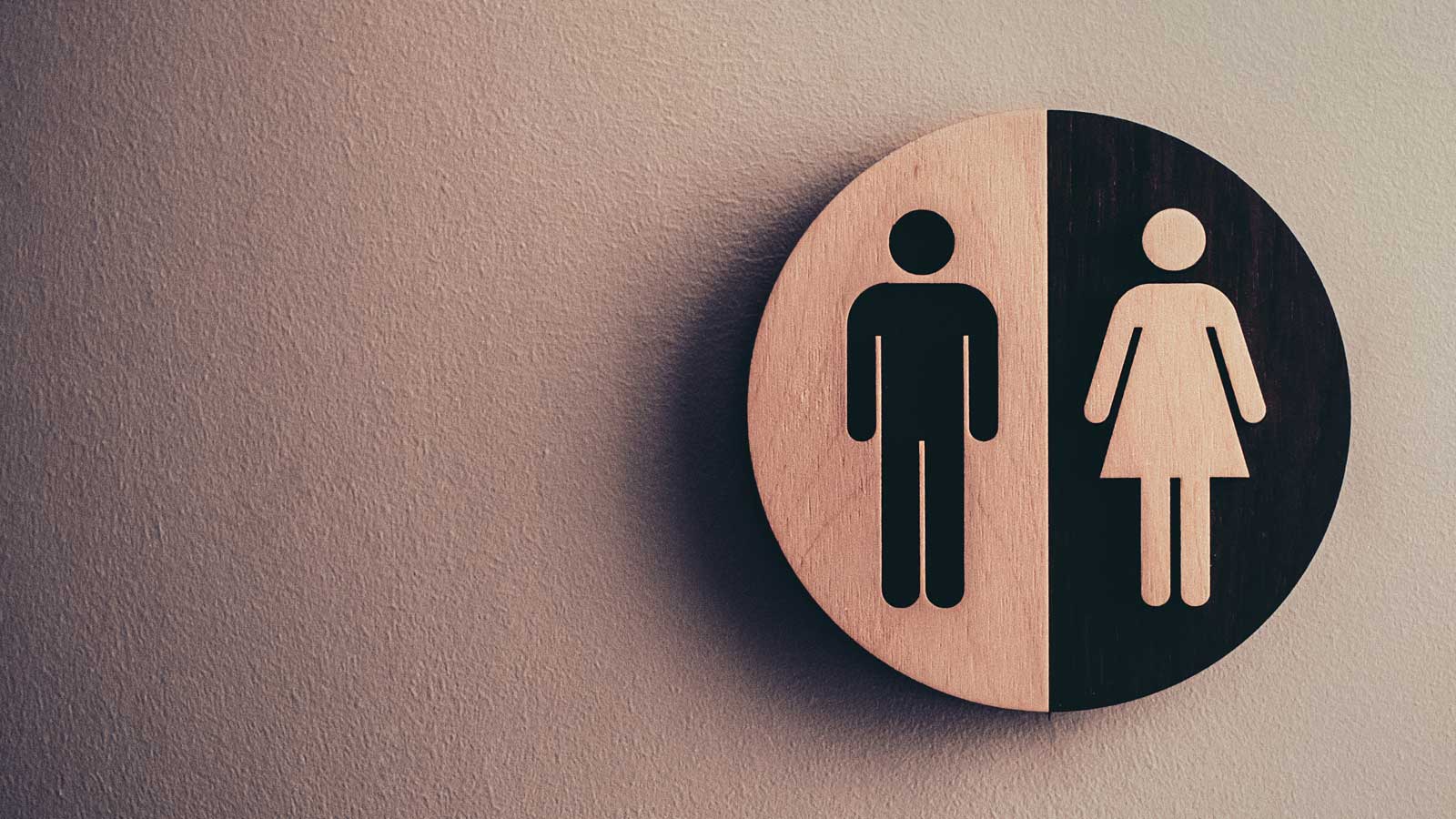 Searching for women’s experiences working in the male dominated tech industry can often lead to articles about women being discriminated against, being paid less and not being respected in the workplace. Maybe I’ve been lucky in that my personal experience has overall been very positive so I thought I’d share my story so far.

After leaving secondary school, I went to study software. I knew I wanted to do web design and front-end development in the future; I loved technology and was always attracted to anything creative when I was younger, so I taught myself to code and discovered a passion for the web. I chose my software course because it was the closest to what I wanted at that time. While the course did mainly focus on software, I studied a few web modules too.

I remember walking into class on my first day and realising I was the only girl in there. I was quite daunted by this at first but soon settled in, quickly realising that no one else cared that I was female, and no one treated me any differently from anyone else.

I went on to University to study BSc Web Design and Technology, and again, there were only three women on the entire course. I didn’t feel daunted by the prospect this time after becoming used to it at college and again, I had a positive experience. I was a girl that could code, big whoop-de-doo!

When I took my first job as an Interaction Designer after Uni, I walked into a company where the split was much more even. Not quite 50/50 but there were quite a few women at that company though only one other in the design team. As the team expanded though, it became much more diverse.

When I started my job as a designer at Razor Jam, I found myself being the only (full time) woman again. I was made aware of this before I accepted the job and didn’t hesitate at all, despite knowing that I’d ‘be on my own’. I knew that Razor Jam had a good team of talented and respectful individuals, and that I would be treated fairly and equally.

Sure, I have to listen to the guys talk about biking, nerf guns and gaming amongst other things that I’m not necessarily interested in (I’ve never been much of a ‘tomboy’), but we also have loads in common, like design, technology and beer.

If you work for a great company, you’ll not be looked at as the only girl, or one of the lads. They’ll listen to your ideas, they’ll give you credit where credit’s due and you’ll just be another geek, just like everyone else.