Do you need a scientist? 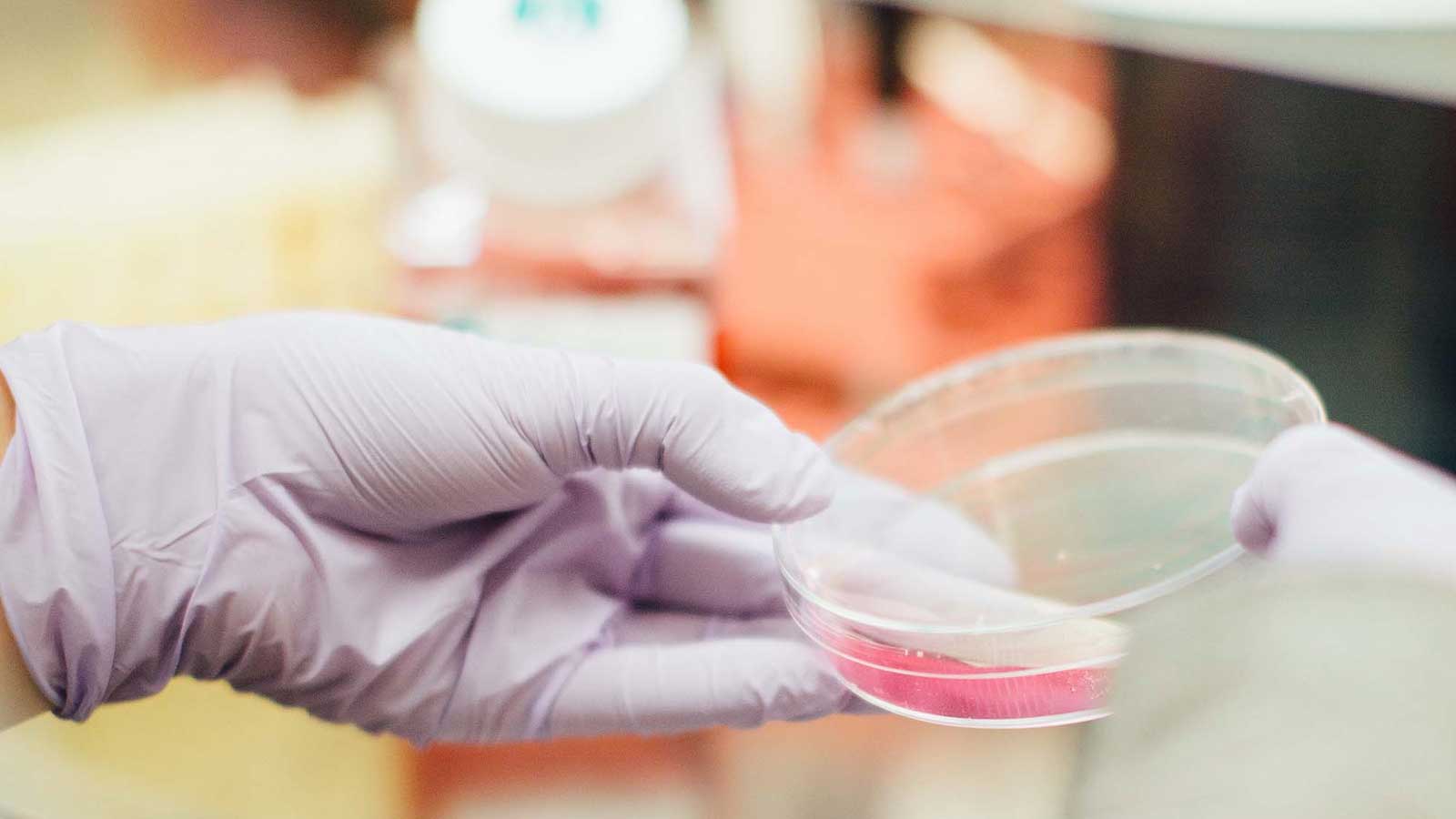 At first glance there might not seem to be that much crossover between science and software but when it comes to software testing, you might just find a scientist could be a valuable addition to the team.

Let's look at the logic behind this.

Skills and traits that scientists develop:

Skills and traits of a good tester:

As you may have guessed, I am a scientist, having studied chemistry at the University of Sheffield and worked in a research laboratory. I started as a software tester at Razor last October with no software experience, and haven’t looked back since. Despite not using my chemistry knowledge at Razor (except to answer the odd random question), I found the skills I had developed through my course and work experience to be invaluable. Approaching problems logically, reporting my findings effectively and putting my opinion across when discussing ideas are all things I did as a scientist and have since applied to being a software tester.

This is a common response to hiring 'non-techies' as software testers. The debate around whether time is up for testers that can’t code seems to have been going on ever since someone uttered the phrase "automated testing" (probably before I was born).

Don’t worry though, I’m here to give you the answer. Well, my answer, which is that you can teach a good tester to code but being able to code does not necessarily make someone a good tester. Logically, it makes sense to hire a tester because of their traits and potential rather than just their ability to code.

Obviously being able to code is a useful skill for things such as writing automated regression tests. Before coming to Razor, I had dabbled with a bit of Java code but had never done any real coding, so I was very much a coding ‘noob’. However, with the support from the rest of the team at Razor, I am now able to both understand and write code in multiple languages. The ability to think and work through problems logically is probably the major reason that scientists are suited to software testing. It also helps with writing code, as, at the risk of getting mobbed by a gang of developers, it's all just logic.
As a scientist, I have always had a desire to learn and understand more which is a key trait of a tester. It's been a steep learning curve but that is something I have enjoyed. I have learnt a lot through working with some incredibly talented people at Razor and shall continue to build on my skills so that I can help make even better products for our clients.

So everyone should hire scientists?

Having spent this entire blog raving about the virtues of scientists (and inflating my ego), realistically, they probably aren’t all going to transform your company. However, having a few scientists in your testing team might just help you deliver a higher-quality product. So give them a chance; your customers will thank you.