Designing interfaces in a world of AI 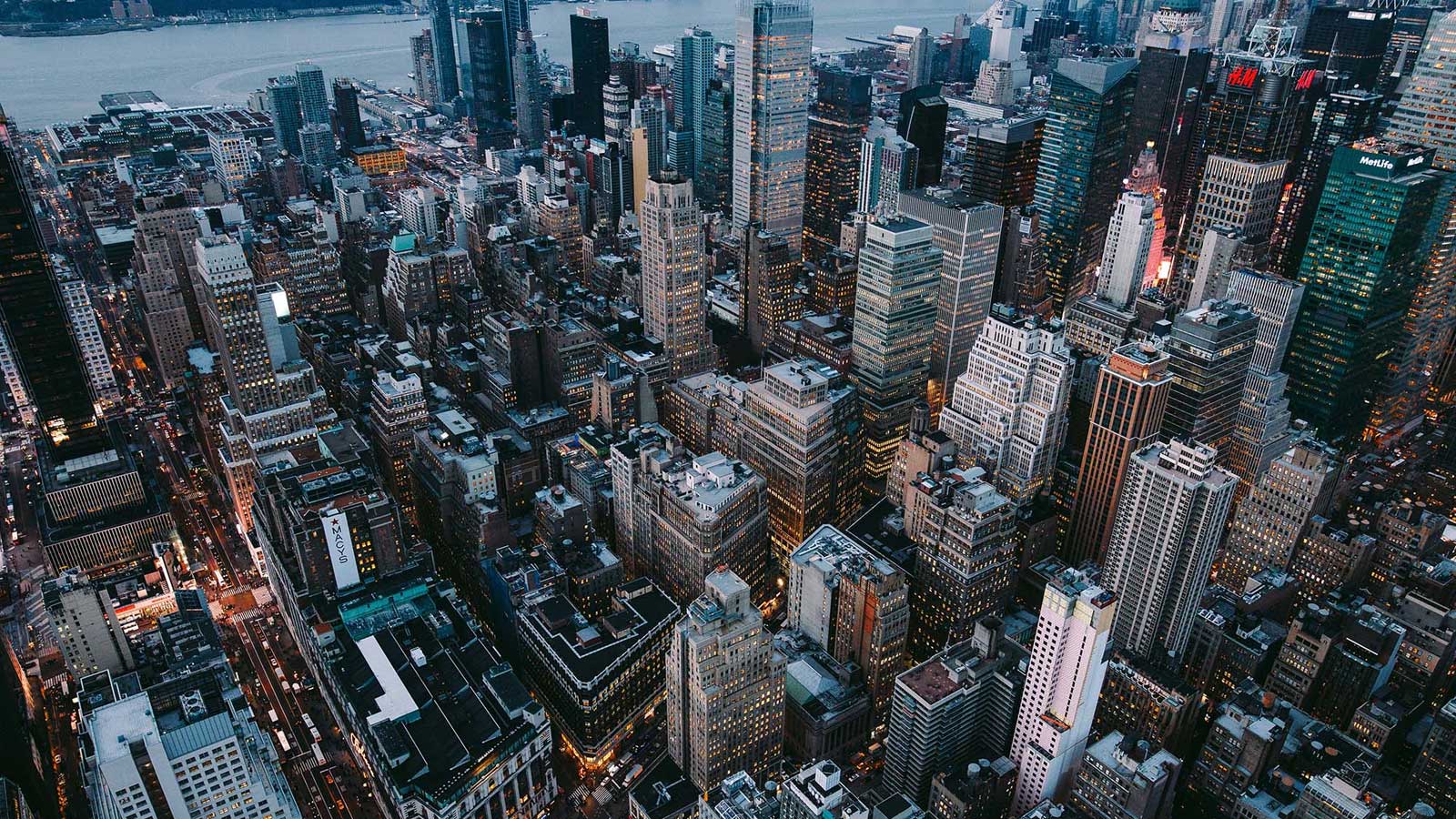 You’ll have heard of Artificial Intelligence (AI). It’s the collective name for the field of computer science and robotics which aims to create human-like intelligence. It encompasses subjects such as Machine Learning (ML) [We’ve talked about ML before] and Neural Networks which synthesise the pathways in our brains.

Although the study of AI has been around since the 1950’s, it is only in recent years that it has become more apparent (and useful) in our everyday lives. Solving algebraic equations was never going to be useful for everyone, every day, but learning where you live, where you work and telling you how long it will take to get to work for that important meeting tomorrow, based on usual traffic conditions offset by that impending snow-storm is incredibly useful.

Increased computing power and faster and more readily available internet access has enabled machines to process huge amounts of data quicker than ever before. The Internet of Things: Watches, Thermostats and even Dishwashers have internet access nowadays, they all collect data which feeds the education of said machines, allowing them to be “smart” (allegedly).

At the moment, we still rely on remote computing power to provide the intelligence that these smart devices claim to offer, but that’s going to change.

In a report by Pew Research Center conducted in March 2014, experts predicted that by 2025, the internet will be ‘like electricity’: less visible and deeply embedded in people’s lives. AI is sure to come hand in hand with this.

So how do we design interfaces to intelligence? In our screen-based age of smart-everything, it’s easy. We put a few buttons and some form fields on a website or app, some text and images, maybe a graph.

But when you think about how we might interact with tomorrow's devices, which are likely to use more intrinsic Natural User Interfaces (NUI) over the typical touchscreen setup we’re used to, it gets complicated.

Let’s look at how devices we use have changed:

(Doesn't include the wave of Augmented, Virtual and Mixed Reality devices, such as the Microsoft Holo Lens, which are becoming more popular by the day).

Desktop and Laptop computers were once the pinnacle of intelligent devices in our homes and workplaces, but as phones have become smaller and smarter, we carry more AI around with us all the time (especially with the inclusion of Siri and Google Assistant).

TVs are smart, sure, but they’re also intelligent now. My TV recommends shows to watch based on other shows it knows I’ve watched, and let’s me know that they are “starting now”, as I’m channel surfing desperately trying to find something mildly intellectual.

So what about those other smart home assistant thingys, Amazon Echo with Alexa, Google Home with, er, Google; Apple Home Pod with Siri. Their audible output doesn’t work with form fields or buttons. The interface to these devices is more natural: conversational.

I feel I owe an apology, I should give this article a more accurate title: Designing Interfaces Information in a world of AI.

I’m going to come out and say it: designing interfaces will no longer be something which we have to do.

Think about it: Facebook has already introduced chat-bots to its messaging platform. The foundation interface already exists; bot creators simply have to tell the bot what to say and how to respond. Amazon’s Alexa can be taught Skills by a developer providing an ‘Invocation name’ and an ‘Intent’; again the interface is predetermined.

There will always be some caveats to this. I accept that someone will always have to design an interface whenever a new product comes along. But as intelligent information continues to embed itself in the world around us and as our exigent need for the right information at the right time increases, interfaces are becoming intrinsic, an extension of us.

We should focus on designing intelligent information, and AI that helps us humans live with purpose and improve our lives.

Designing For Voice by Amazon https://developer.amazon.com/designing-for-voice

Why you should be excited about zero UI by Andy Goodman http://www.creativebloq.com/inspiration/why-you-should-be-excited-about-zero-ui