Can IA be used to create efficiencies and enable business growth? (Part 1) 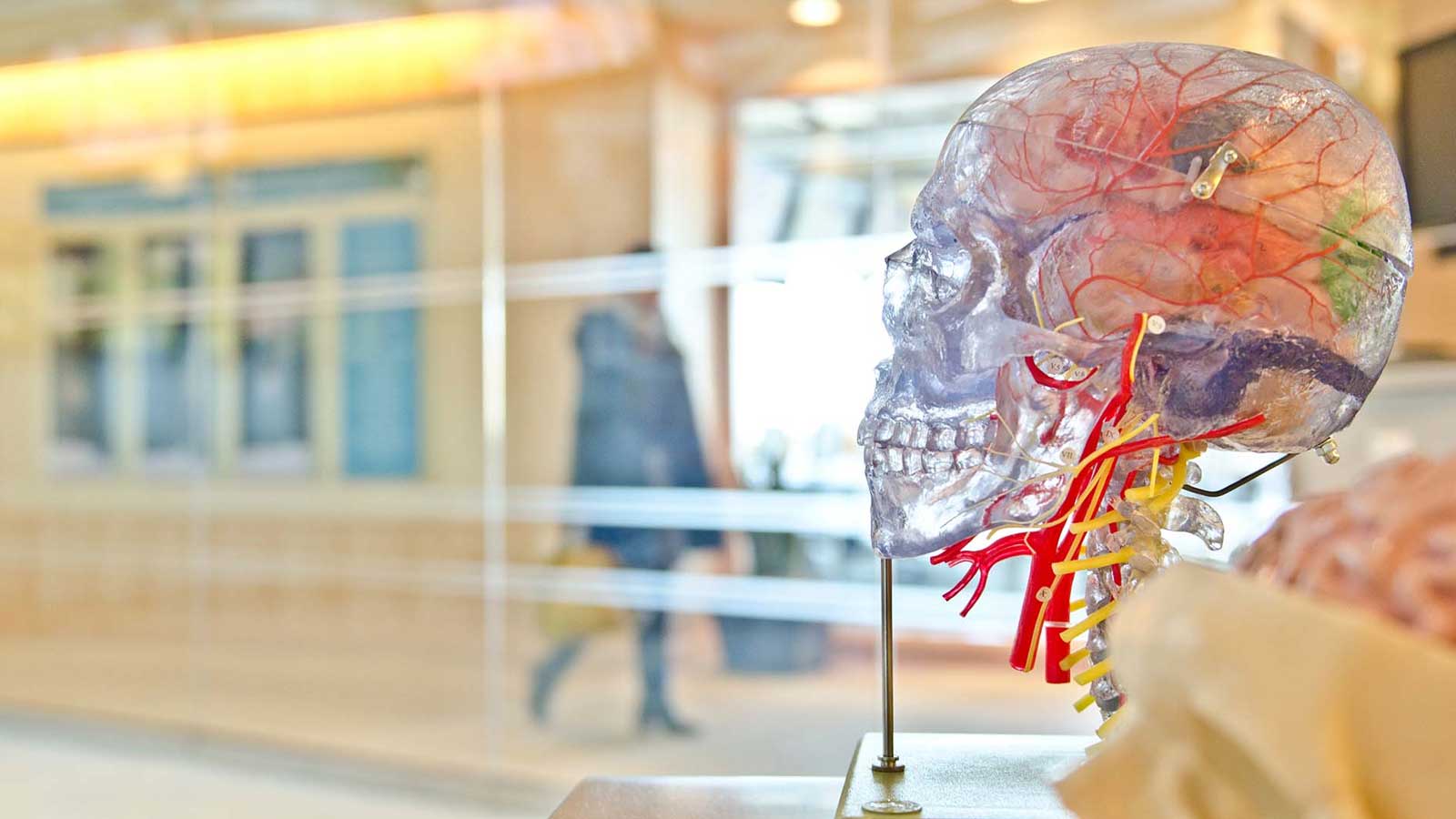 In the first instalment of this two part blog post, I'm going to explore a concept that is either overlooked or simply not understood by many businesses. I'll then follow this up with some examples of how we're applying this thinking with some of our clients and the impact it's had on their business.

Over the years there has been a lot of excitement and in many cases concern about Artificial Intelligence (AI). Much of this hype has been driven by Hollywood blockbusters such as iRobot, Ex Machina and 2001: A Space Odyssey. The Terminator films in particular have left a legacy of concern, with 'Skynet' (a computer system that turns on the human race) still regularly referenced on social media.

In the forms we see in these films, AI isn't a reality in our everyday lives (yet). Yes, we have hoovers that bump around the kitchen floor, robotic arms in factories, chairs that park themselves and cars that follow the car in front, but that is all a far cry from the fictional AI we see at the cinema.

However there is something else that is far more real, a concept that has been around since the 1950's and one that can provide a lot of power and value to a business. It's a concept called Intelligence Amplified (IA).

IA isn't the opposite of AI, rather it's a different way for computers to help humans. The important word here is help rather than replace.

A great example of this is IBM’s Watson. Watson takes input in various forms - structured and unstructured data - and uses this to learn. It then uses all of this data to answer questions. That may sound fairly straightforward but Watson isn't just answering questions that it has direct answers to. It is able to interpret the information that it has acquired, understanding the sentiment and correlations, and compile an appropriate answer. It's rather clever!

The way in which Watson works means that it is particularly good at finding answers where the information that we would need to draw upon is vast and constantly changing, requires specific domain or learned knowledge or even both. Take a GP for example, they have to draw upon a broad spectrum of knowledge and to understand each aspect deeply enough in order to diagnose a patient's symptoms and provide them with a solution. With the pace of new medical discoveries, techniques and drugs this becomes an impossible task.

Other great examples that you will have seen are things like Amazon's product suggestions and Google now - these are all very clever solutions using as many inputs and large data sets combined with machine learning to produce very relevant personal options; it's not really full on AI but more IA.

In part two of this blog post I'll look at how we're starting to use IA (in the form of machine learning) for some of our clients. Check back here in about a week!

EDIT: And you can now read part 2!